Newsletter
“Texas is like you are trying to get in the team, San Diego you are in varsity, but LA you are in the NBA”

Walter Ford interviews comedians Bilal Young and Max Manticof to gain insight into the business of the comedy world.

Bilal Young is an LA based comedian, producer and host of the comedy show “The Black Outside. Max Manticof is a NYC based producer and stand up comic, host of the Street Talk Comedy show and has also been featured on Kevin Hart's Lol Network, Amazon Prime, and Time out.

Walter, Bilal, and Max, talk about all things comedy, including how markets differ across America in terms of comedy.“Texas is like you are trying to get in the team, San Diego you are in varsity, but LA you are in the NBA”.

The comedians and producers go on to talk about the new gateways available like TikTok that are helping comedians find their audience, and their advice for those that want to start producing shows.

The three cut deep into the mindset, the experiences, and the raw talent necessary to get them to the top of the comedy world, high as a mug! 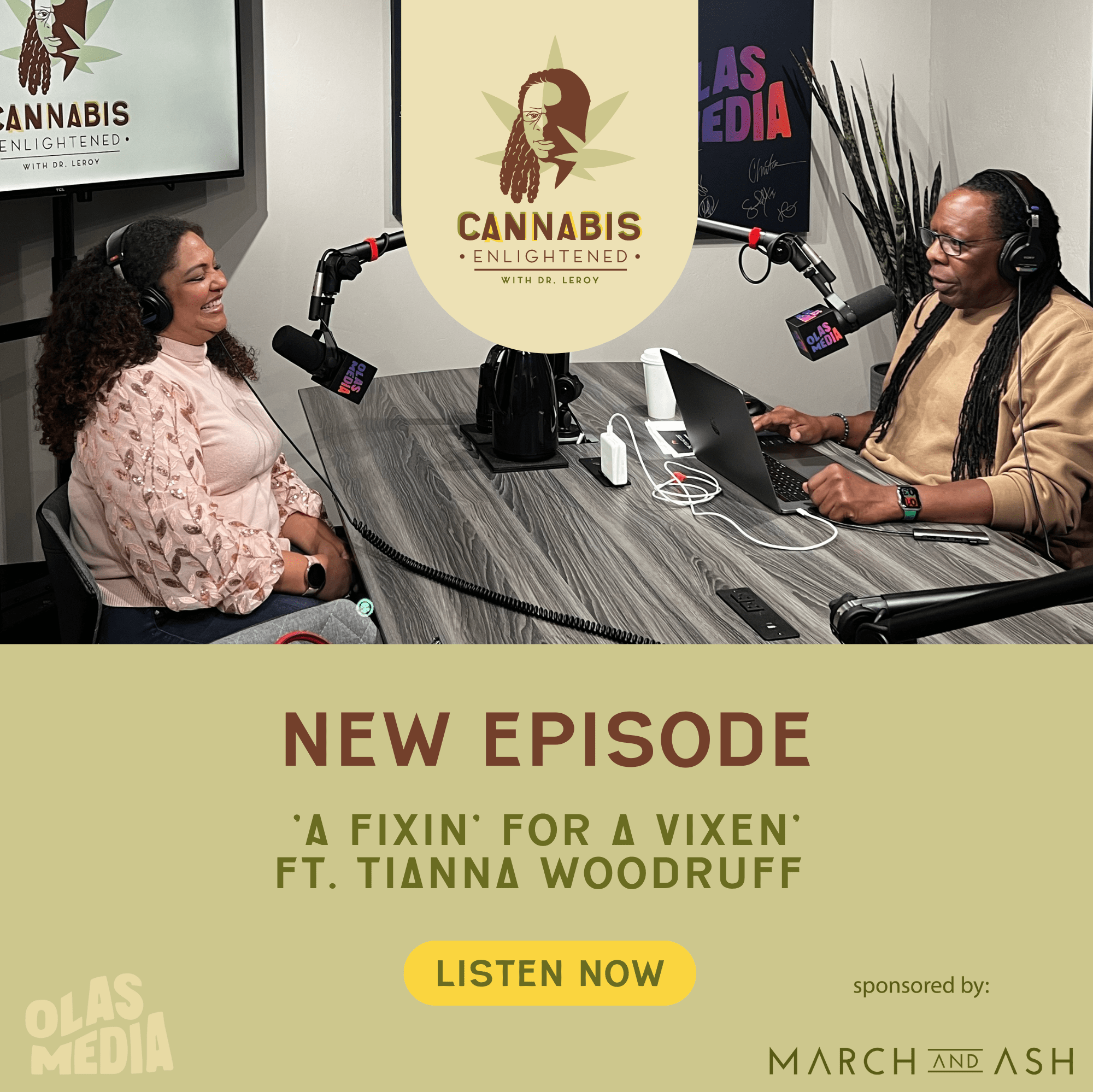